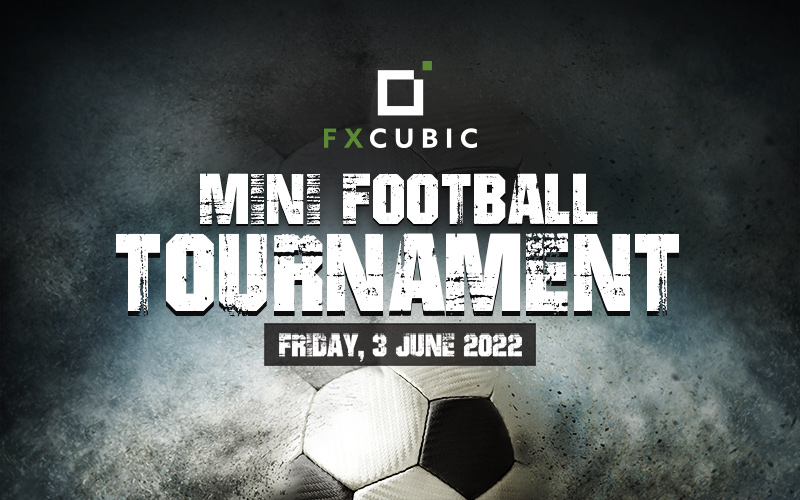 It is with great excitement that we announce the “1st FXCubic Mini-football Tournament” for the FX industry, to be held in Limassol on June 3rd, 2022.

At FXCubic, we have always been strong supporters of activities that strengthen the relations between the FX industry’s professionals, offering inspiration, entertainment, networking and support to groups through events or volunteer actions. This tournament is a great opportunity for FX professionals from across the country to do just that.

The teams that will be participating in the “1st FXCubic Mini-football Tournament” are the following:

FXCubic’s Head of Business Development, Wassim Khateeb, commented: “The idea of organizing a sports event that will bring FX professionals together was conceived in early 2020. Unfortunately, realizing such an idea in the midst of a pandemic was simply not possible! However, we are thrilled to finally be able to see the FXCubic mini-football tournament evolve from an idea into reality. We are hoping that this will be the first FXCubic mini-football tournament of many to follow.”

The teams participating in the tournament will be split into 4 groups of 3 teams each during the qualifying stages. Only one team will advance from each group to reach the semi-finals. The semi-finals winners will advance to the final, while the losing teams will have the opportunity to play in a third-place playoff.

The top 3 winners of the tournament will be awarded trophies and medals.

The tournament which takes place on Friday, the 3rd of June, at Wembley Mini Football in Ypsonas, Limassol starts at 18:00, and doors will be open for those who want to attend.

Mark this day on your calendar and join us to celebrate this event together! 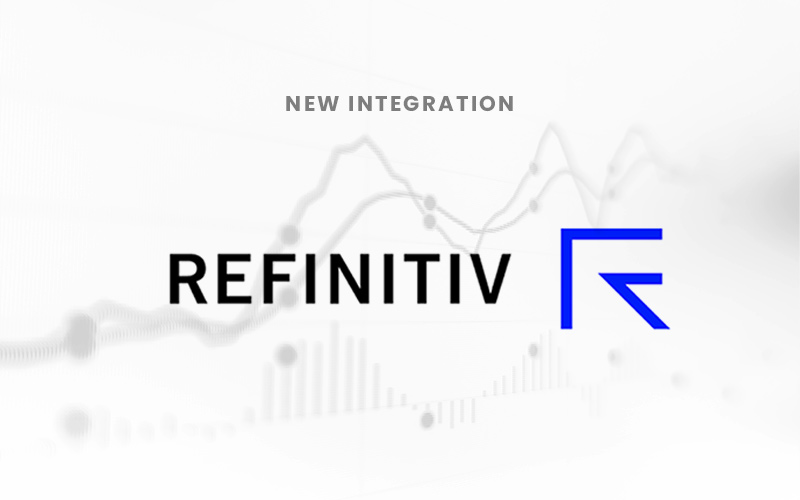 We are thrilled to announce that as part of our continuous collaboration with a wide range of third-party partners, we have now completed a new integration with Refinitiv Elektron which will among others, allow our clients to offer physical stock trading. The partnership with Refinitiv Elektron will allow FXCubic's clients to gain access to high-quality financial data wherever and whenever needed.... 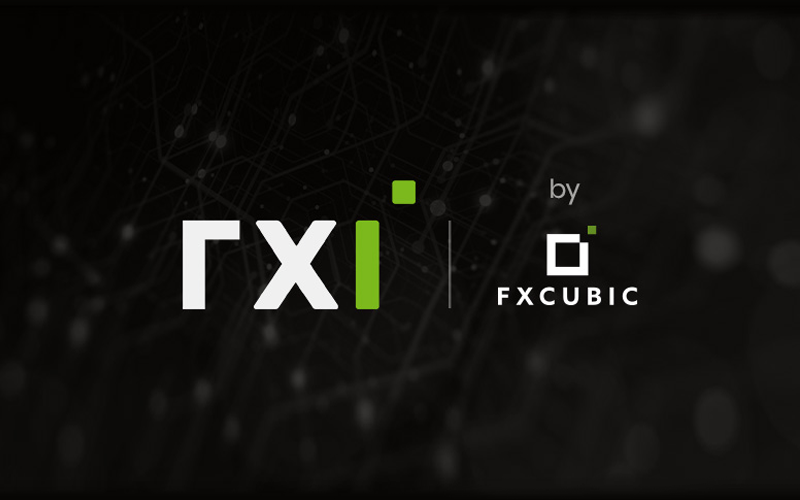 We are excited to announce the launch of our new next-generation risk intelligence solution called “RXI.” RXI is a real-time risk intelligence solution developed to provide dealers and risk managers with a global view across their entire trading operation into a single GUI. Forex brokers now, more than ever, need to stay ahead of their competition by advancing their resources, automation, and overall operations....

FIND OUT HOW FXCUBIC CAN BOOST YOUR BUSINESS